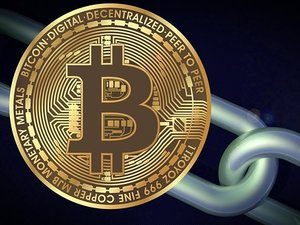 Freemium software is certainly nothing new.  They are free apps that offer premium features if you don’t mind ads displaying while you’re using it or paying a small fee to have the ads removed.  At least one company is trying a new business model on for size, albeit with limited success.

The company is Qbix, and their freemium app is called “Calendar 2.”  It’s a solid calendar app with more features than Apple’s default app, and the Qbix offers its users premium features if they’re willing to allow the company to make use of CPU cycles to mine cryptocurrency.

Hackers around the world have been enslaving the computers of unsuspecting users and using their processing power to mine cryptocurrency, all while making millions in the process. However, this is the first instance we’ve seen of a company attempting to bring the business model mainstream.

Unfortunately, there were two issues with the release of the latest version.  First, there was a bug in the way the mining app was implemented that kept it running, even if users opted out of the default setting (which is, of course, to accept the arrangement).

Second, and even more disturbing, the mining software consumed twice as much processing power as the calendar app claimed that it would.  Both flaws were discovered by Calendar 2 users, who did not have nice things to say about the app and expressed their concern that Apple had allowed the app on the App Store in the first place.

For Apple’s part, the company seems to have no problem with the revenue scheme, provided that the offering company gets the consent of the user. Although given Calendar 2’s less-than-spectacular-success with the idea, the company may well change their Terms of Service to forbid it going forward.