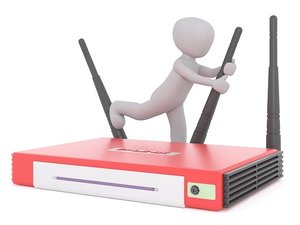 Beware of compromised routers spreading malware.  This is according to both Kaspersky Labs and a recently released government report. Using hacked routers to spread malware is nothing new.  Security insiders have known about it for years. However, since 2008, the number of instances where routers are being used to push malicious code has been steadily increasing. Researchers are observing marked increases in their use by APTs (Advanced Persistent Threat) around the world. APTs are nothing … END_OF_DOCUMENT_TOKEN_TO_BE_REPLACED 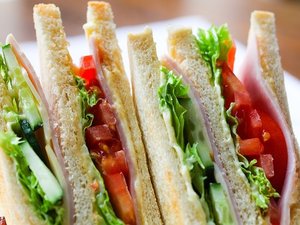 Panera Bread company is the latest to find itself in hot water.  Recently, security researcher Dylan Houlihan discovered that the company had failed to encrypt (or otherwise protect) a file containing usernames, email addresses, physical addresses, phone numbers and loyalty account numbers for a staggering thirty-seven million of its customers. The file was found stored as plain text, and accessible to anyone who bothered to go looking for it. The good news is that no one appears to have … END_OF_DOCUMENT_TOKEN_TO_BE_REPLACED The bad news just doesn't seem to stop where Intel and the Speectre vulnerability are concerned.  The latest bit of news comes directly from Intel, as the company admits that it's just not possible to address the Spectre vulnerability in some of its older hardware. This means that nine families of chips and more than 230 models of computers (mostly manufactured between 2007 and 2011) will remain vulnerable to Spectre forever. The company has stopped Spectre mitigation development on the … END_OF_DOCUMENT_TOKEN_TO_BE_REPLACED 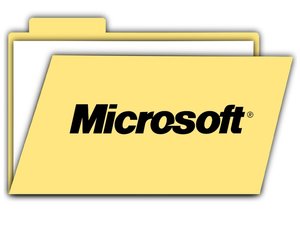 Microsoft recently made small but significant changes to its Office 365 subscription service and to OneDrive, which are often used in tandem.  The goal is to make it easier for users whose files have been encrypted by ransomware (or otherwise corrupted) to recover them. The most significant of the changes is a new button that Office 365 users will see a new "File Restore" function in both applications.  If you've saved your Office 365 files to OneDrive, you'll be able to restore files in a … END_OF_DOCUMENT_TOKEN_TO_BE_REPLACED

Last year's Wannacry attack was bad, but in many ways, it was a self-inflicted wound.  According Webroot's recently published "Annual Threat Report," almost all of the machines that succumbed to the Wannacry attack were running Windows 7.  That attack is estimated to have caused in excess of $4 billion in total losses. The central problem is that businesses have been much slower than individuals to make the shift from Windows 7 to the much more secure Windows 10.  For example, in January … END_OF_DOCUMENT_TOKEN_TO_BE_REPLACED 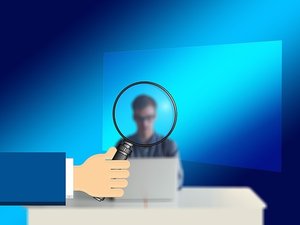 Congratulations to Adobe Flash Player for not being the software most targeted by hackers.  Security vendor "Recorded Future" has just published their annual list of the software hackers most commonly focus on when targeting computers and handheld devices for attack. For the last several years, Adobe's Flash Player has topped the list, but this year they have been dethroned.  Microsoft now has the embarrassing honor. There are multiple Microsoft programs on this year's list, with some of them … END_OF_DOCUMENT_TOKEN_TO_BE_REPLACED There's a lot to talk about in Apple's latest update to iOS.  Version 11.3 boasts some significant changes and is well worth getting.  We'll go over the highlights below. Battery management is the biggest and most significant change.  Last year, the company found itself in hot water when they began quietly throttling older phones and slowing down their performance because older phones have batteries that begin to degrade.  In the absence of throttling, it's entirely possible that a user's … END_OF_DOCUMENT_TOKEN_TO_BE_REPLACED If you use Amazon's Cloud MP3 Locker to store your music online, now is the time to start looking for a new home for it.  Last year, the company announced that they were ending the service, but didn't provide a firm date.  April 30, 2018 will be the last day you'll be able to access your music if you don't take action. Back in December, the company stopped allowing users to upload new tracks to their music storage system, which users were formerly allowed to store up to 250 songs for … END_OF_DOCUMENT_TOKEN_TO_BE_REPLACED There are some big changes coming to Facebook, which may have some serious unintended consequences. In a recent interview, Mark Zuckerberg indicated that he's considering allowing users to independently appeal to the content moderation team if their posts get taken down for violating various community policies. On the surface of it, this seems like it would be a good thing. Zuckerberg said that the move is designed to give people in the Facebook communities what they want, rather than … END_OF_DOCUMENT_TOKEN_TO_BE_REPLACED There's a new type of hacking attack to be concerned with, and it's growing by leaps and bounds.  Called "Crypto-Jacking," it's a process by which malicious code is placed on websites. When the sites are visited, the code secretly siphons off a portion of the affected user's PC, laptop, or smartphone's processing power and uses it to mine for various cryptocurrencies  so that the hackers can profit from it. Kevin Haley, the Director of Symantec's Security Response Team, had this to say about … END_OF_DOCUMENT_TOKEN_TO_BE_REPLACED